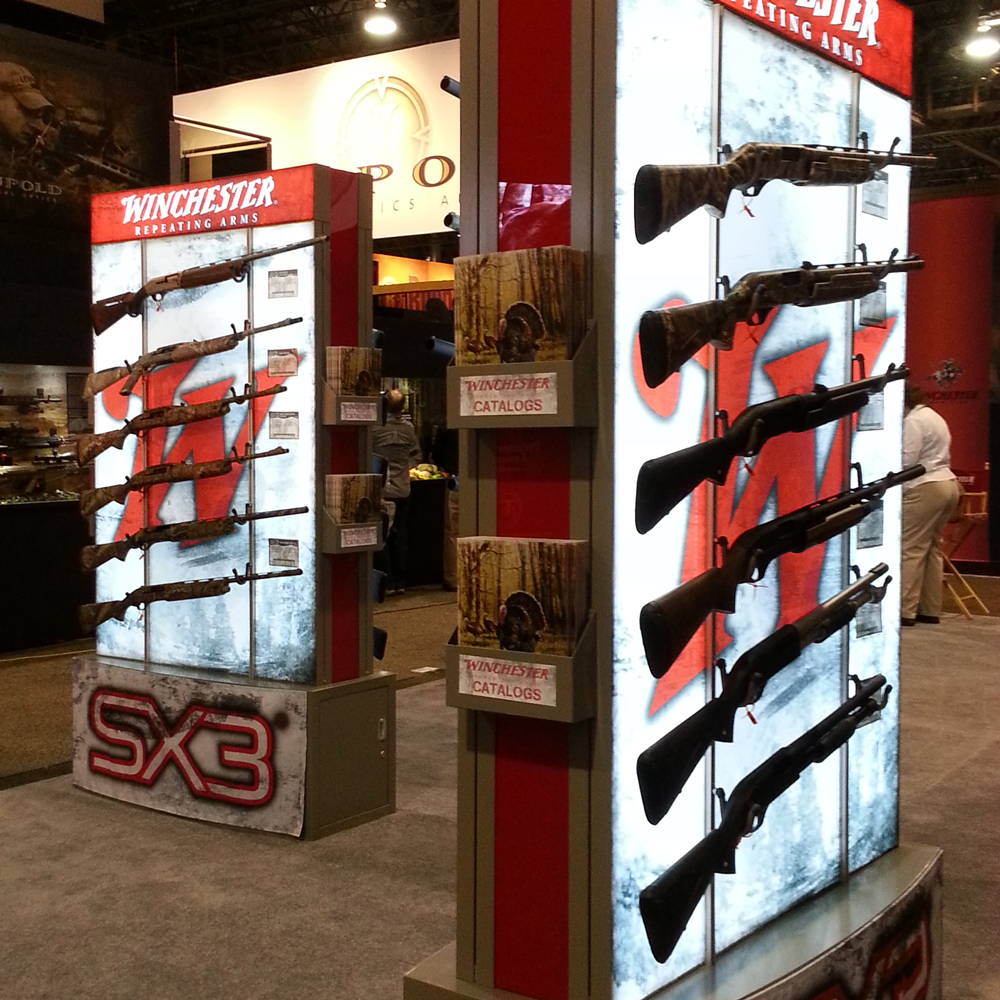 In the third part of our ongoing series on how to buy and sell a firearm, we will be discussing gun shows. Even if you’ve never been to a gun show, you probably have already heard a lot about them—from other gun owners, from friends and family, and maybe from the media. To some, “gun show” is a controversial word. In this article, we’ll cut through some of the rhetoric and misinformation and explain how sales at a gun show works.

Firstly, what is a gun show? The simple answer is that gun shows are a place for guns to be sold or bought, and where new gun owners can learn more about firearms. Gun shows are widely attended and draw in all types of gun owners, including those interested in firearms for defensive purposes, for hunting, shooting sports, recreation, or for their personal collection. These events are alive and vibrant with conversation, although a fair amount of visitors come just to get a glimpse of some rare or notable firearms on display. You’re not obliged to buy or sell anything at a gun show, but if you do, there are two types of sales: those that go through FFL dealers and private sellers.
We covered both those subjects in the previous two parts of this series:
• If you are unfamiliar with FFLs and the National Instant Background Check System, read more about it here.
• If you are unfamiliar with private sales, read more about it here
Despite what some may say, there is no such thing as a “gun show loophole.” Sales through FFL dealers and private transactions at a gun show function exactly the same as they would outside of a gun show. Everyone still has to comply with all federal, state, and local laws without exception. Gun control advocates who push for “closing the gun show loophole” are actually proposing to ban private sales entirely. This means expanding background checks to any sale or trade of a firearm, in some cases even involving gifts or temporarily borrowing a firearm. Could you imagine going to an FFL dealer to run a background check every time you wanted to borrow your brother’s rifle for deer season?

Gun control supporters say that “closing the loophole” would reduce crime, but in actuality, gun shows only account for a minuscule amount of the firearms used in gun crime. According to the NRA’s Institute for Legislative Action (NRA-ILA), federal studies showed that less than one percent of inmates incarcerated in state prisons for gun crimes acquired their firearms at a gun show. The majority of firearms used came from theft, the black market, or straw purchasers. Also, consider the fact that any convicted felon who so much as touches a firearm at a gun show is already in violation of federal law. The same as it would be for your neighborhood gun shop.

That is what gun shows essentially are: a bigger gun shop with more options, more people, and more things to see or do. If you are familiar with how to sell or buy from an FFL dealer or in a private sale, you already know how to conduct business at a gun show. Some general tips to approaching a gun show is to do your research beforehand. Know what you want, bring more cash than you think you need—some vendors don’t accept or charge a premium for credit cards—and know the law. Most importantly, relax and have some fun.

Can’t find a gun show near you? You’ll be able to find a selection of gun shows, and more besides at NRA.com. Simply scroll down to the bottom of the NRA’s homepage and enter your zip code into the map. You will also be able to filter for NRA programs, events, clubs and associations, places to shoot, and more.
To learn more about state and federal firearm laws, visit nraila.com. The NRA’s Institute for Legislative Action website has a detailed list of laws and regulations for every state, as well as up-to-date news on firearm-related issues. If you’re curious about how your state’s laws on private firearm sales, or concealed carry laws, the NRA-ILA website will offer a wealth of information.