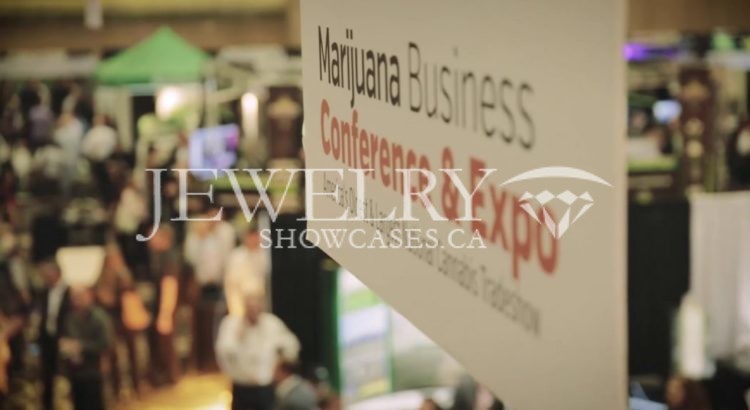 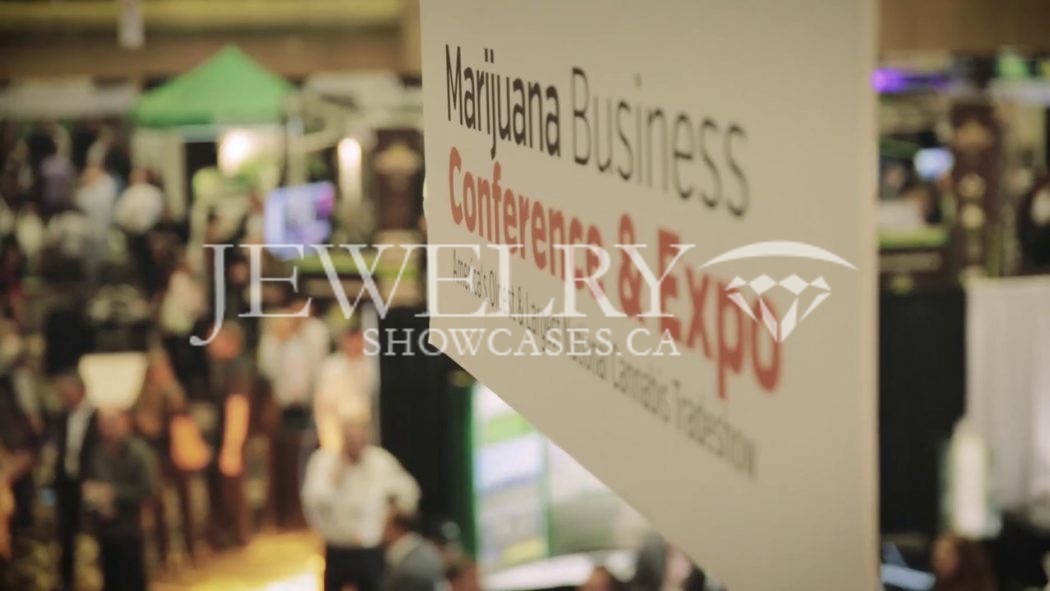 It is not a coincidence that after Colorado legalized marijuana for recreational use that CDS Displays noticed a three time increase in clients who were participating in trade shows located in Denver. When Washington State followed, the number of clients participating in Seattle based trade shows has also doubled.

In addition to the many shows that have re-located to Denver or Seattle there are now many very large trade shows that are specific to the cannabis and marijuana business. CDS has also serviced companies that are officially “in the business” including EnviroGrow who provides technology for growers and Sprig which is a THC infused soda that can only be sold in states where recreational marijuana use is legal.